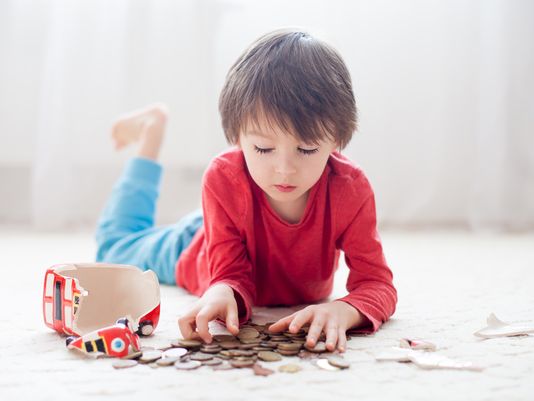 Learning how to be responsible financially can have a huge impact on our future, us as individuals and as a society. It seems that globally this is a growing focus as most countries are reporting underwhelming statistics of the average citizens of their respective countries not having much knowledge or confidence in their own current and or future financial needs. Financial literacy is defined in summary as someone that understands and can communicate the conditions that effect one’s financial well-being, it is evident from some of these statistics that there should be some curriculum taught to our youth so as they venture into our society they can make better more informed decisions and hopefully avoid some of the pitfalls the older generations have succumb too and are pinned downed by enormous amounts of debt which can lead to problems emotionally and psychologically.

There are arguments against having a Financial Literacy Class Model, however most seem to be aimed at it’s overall effectiveness, and like much of what we learn in school as standard curriculum it has to be reinforced at home, our children need to see us being financially responsible with our own lives for them to truly understand. If they hear and read about it at school and then come home to a complete disregard to financial decisions, they will not take much away from what they are taught in school.

These negative findings would probably be much different if they were second, third, or fourth generations of being taught how to understand financial decisions and the impacts those decisions will have much further down the road in life, and when that is taught in the schools and also witnessed at home the effects are much more drastic and actually effective. Much like social behavior that is taught in schools, when they get home that same behavior is expected and results in a constant and consistent behavior style. Another cue to consistency both in the classroom and at home is a regimented schedule, eating, sleeping, and waking up can correlate to being on time for the day or to the classroom at a specific time, and there are consequences to the actions or the lack there of. If financial responsibility and knowledge were handled in the same manner and we were generations later being taught by our parents who were taught by there parents and it was taught in the schools it would be….. well, as easy as our ABC’s just be the normal way of things.

So while some may not see the benefit, the statistics paint a much more bleak picture for adults and children, and it is bleak from a global lens, meaning that across the world regardless of the countries economics the average citizen needs to be and should be educated at home and at school through some sort of universal curriculum about such things as their personal finances as it has an enormous effect on their future and the lack of this education is passed along to the children thus continuing a bleak financial future.